How to Have the Best Play Experience Using a Server Host 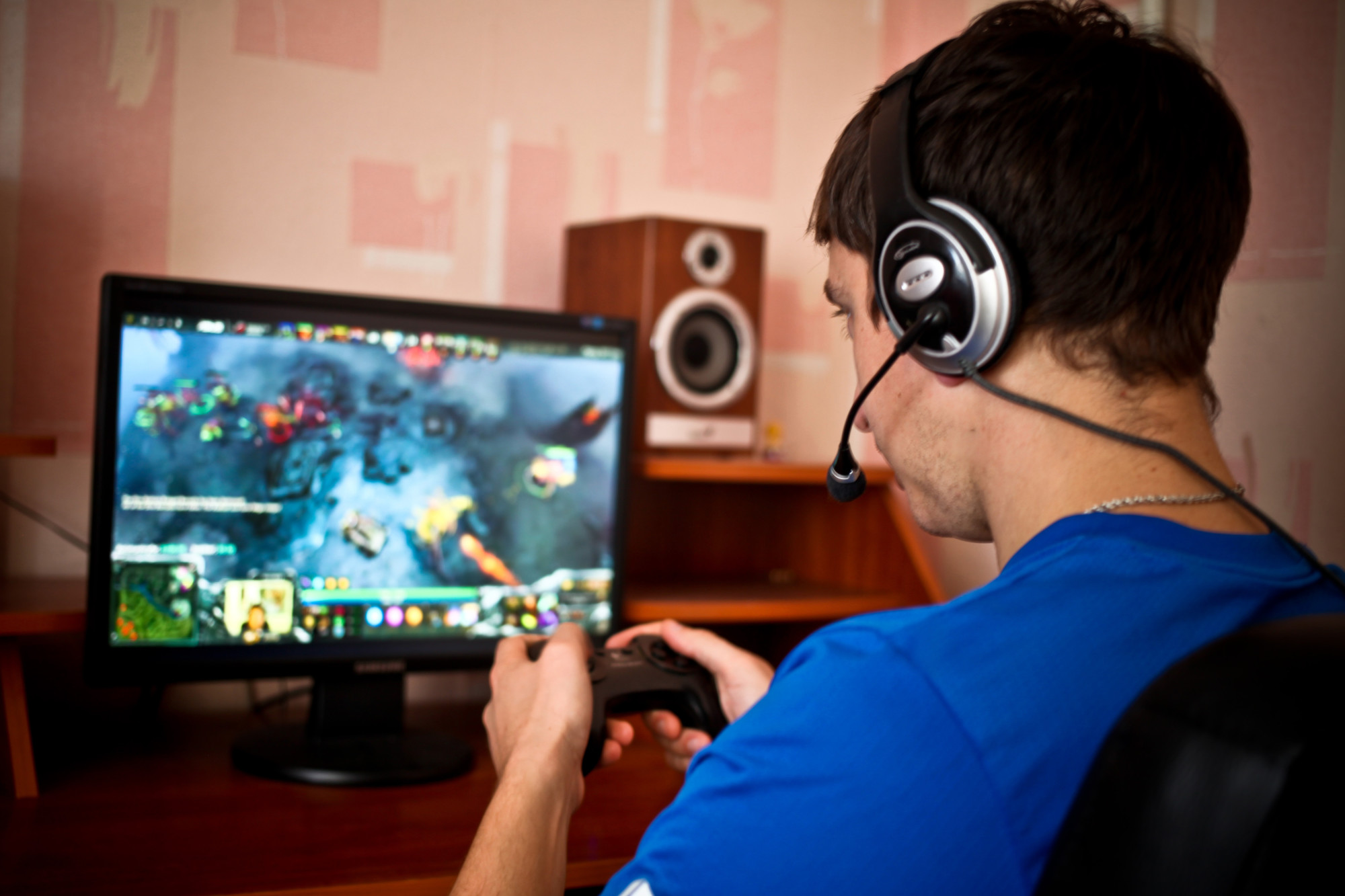 If you've ever wanted to play a game like Minecraft with your friends, you've probably tried to host your own server. No doubt you learned something very disappointing: hosting a server on your own computer leads to terrible results. So how do you play with your friends in privacy?

For the best play experience on online games, you'll want a server host rather than hosting it yourself. With variable prices, there's a hosting option perfect for any gamer’s needs.

Not convinced? We’ll cover all the reasons why a server host is worth the investment.

Which Games Benefit From a Server Host?

Custom servers aren't as popular as they used to be in the early days of the internet. That said, some of the most popular games don't have dedicated servers at all. It's up to you to find a multiplayer solution.

Just take a look at Minecraft, which sold hundreds of millions of copies around the world and doesn't have a single official server. Independent players -- people like you -- make their own and customize them to their satisfaction. Hypixel, the most popular Minecraft server around, hosted over 64,000 concurrent players at its peak.

Who needs developers to host with results like that?

You can locally host some games without fussing with port forwarding or downloading special software. For example, you can host the latest Terraria update through Steam. It's as simple as inviting your friends to the server.

But local hosting has a few caveats. The host can't keep the server running all night long. Once the host heads to bed and turns off their computer, the rest of the team will have to wait until they return to continue where they left off.

After all, their machine is hosting the server. And that's just inconvenient.

Unless you're running a supercomputer, you may not have enough performance to meet your needs. Have a lot of friends or want to build a community with hundreds of concurrent players? Basic servers aren't going to cut it.

Why a Server Host Offers the Best Play Experience

Now that we've outlined the basics about why you might consider getting your own server, let's dive deeper into the details. There are some major differences between a server host, a dedicated server run by the developer, and a server you might host on your own machine.

Want to know the biggest difference? A dedicated server host better in every category, hands down. Here's why.

Running your own server through your computer requires a significant amount of resources. If you're playing the game and hosting on the same device, you'll experience sluggishness when the server is under a heavy load, such as during a boss encounter.

But what if you have the technical savvy and hardware required to run your own server through a secondary gaming PC? This option still falls short of true game server hosting. Enthusiast computers simply can't offer the same networking performance as a dedicated server.

What does this mean for you? You'll encounter some serious lag or freezing while playing on a private server with your friends. If you're lucky, these annoyances may only occur from time to time, but in some situations and games, they can make things unplayable.

Public servers host the base version of the game by default. But some gamers need more control.

Maybe you want a Team Fortress 2 server with low gravity, triple the amount of Health, and melee weapons only. Because that's just how you roll. After buying server hosting, you can make these sorts of adjustments on your own private server and forge the game of your dreams.

Also consider this: Your own server is private. If you're unhappy with the offerings of public or private servers, the best thing you can do is make your own. Limit the number of people who can join, and only invite your friends.

You won't encounter a toxic community that way -- unless your friends are toxic.  We're not judging.

Hosting your own server is complicated. And depending on the game, sometimes it's really complicated. When things go wrong, you're on your own to find the problem and the solution.

This isn't the case when you have a server host. These servers are specially created for the game you're playing, which makes setup easy and guarantees an optimized gaming experience.

Has something gone wrong or you don't understand the server installation instructions? That's what customer support is all about.

And when it comes to customer support, AleForge has some of the best in the business. Not to toot our own horn or anything, but just take a look at our Trustpilot reviews.

It's not just user errors you have to worry about, either. Dedicated gaming servers offer better performance, and therefore create a reliable environment you can trust. There's no worry about lagging out at a crucial moment during your CSGO match.

As we've mentioned before, using a server host is more reliable since you can have 100% uptime. Otherwise, you'd have to leave your computer on to keep the server up. And when it comes to Steam servers, you also have to stay logged into the game to keep things running.

Yeah, we wouldn't call that reliable.

For a reliable, customizable, and powerful server solution for some of the most popular video games on the market, turn to a server host. These servers are easier than working through developer documents to host your own. Best of all, they're so affordable that there's no reason not to take the plunge if you're even remotely interested.

At AleForge, we offer DDOS protection, enhanced security, and enterprise-grade hardware to guarantee the best game experience possible. So why not give it a try? Get your game on.

The Ultimate Gaming Experience: The Ins and Outs of How a Gaming Server Works

How Using a Server Will Enhance Your Gaming Experience